Sumerians built the first cities; Sumer was a land of cities. 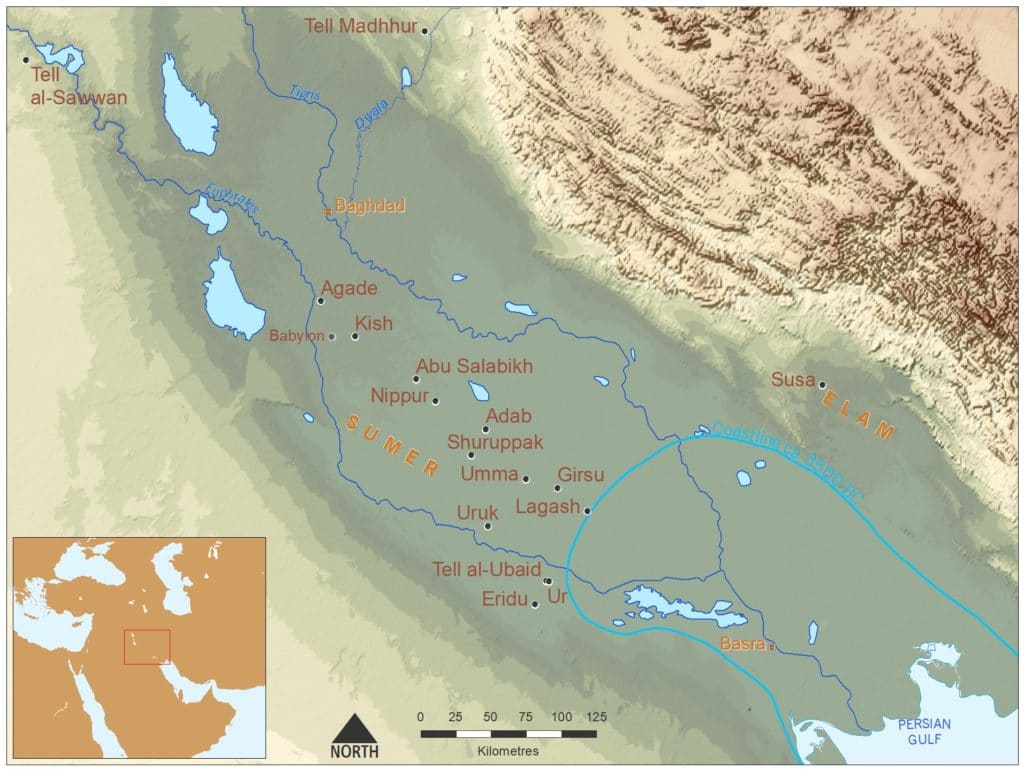 Sumerian cities are huge, protected by walls and dominated by the ziqqurrat, the Mesopotamian stepped tower. The temple of the main god lies in the heart of the city. All buildings were built with mudbricks.

During this sessions, pupils discover the city of Ur,
that was excavated by Sir L. Woolley in the 1920s. 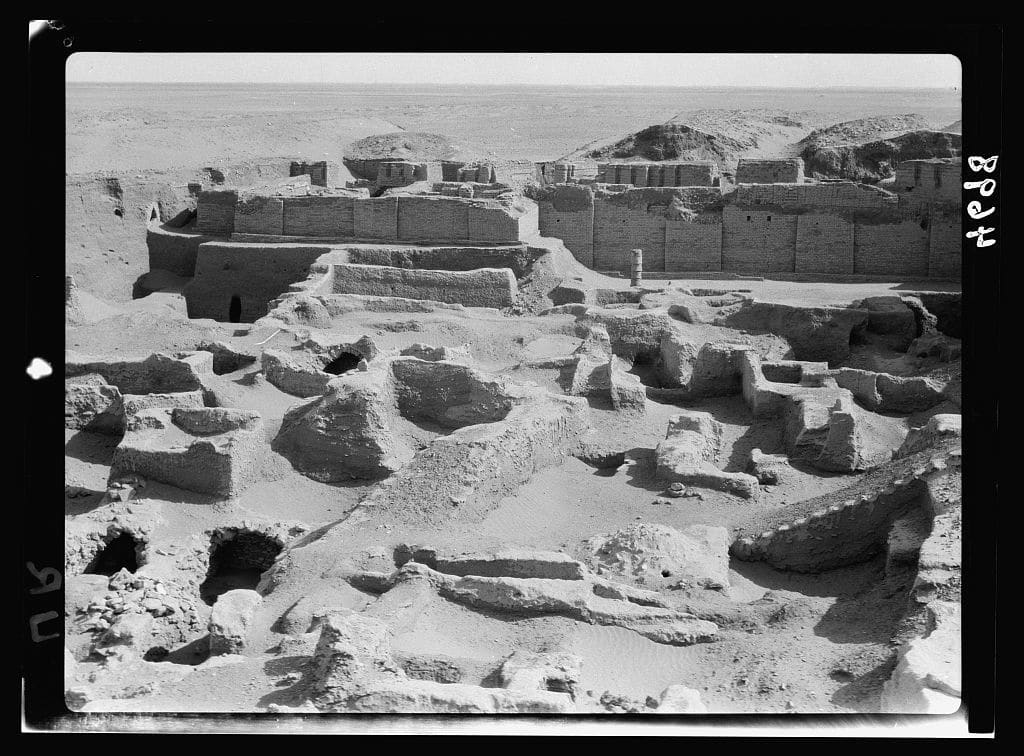 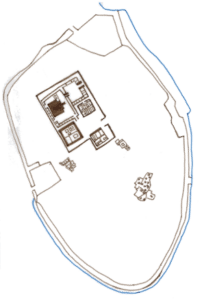 They are encouraged to raise comparisons either/or with other ancient cities they have studied, and with their own city.

Year 3  follow the steps of their Sumerian “guide”, Šibum, to discover the city of Ur: he

guides them through the city by telling them what his day is like (short text to read together with the ancient map of the city). 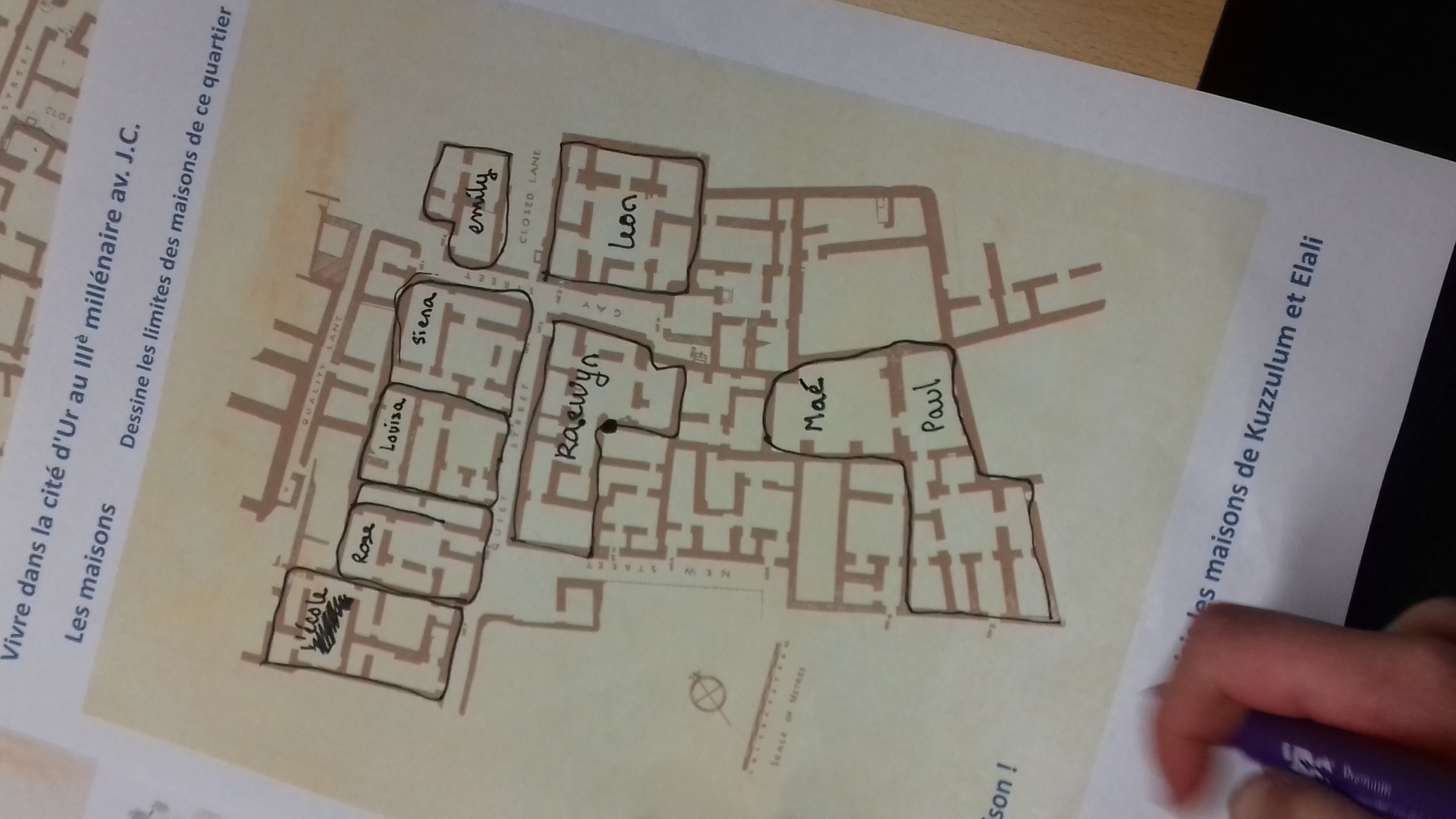 Pick up your house!

The activity is suitable to all ages.

Pupils learn to understand an archaeological plan and can make comparisons with the Madhhur House they have previously studied.

In the end, they find out where the school was!