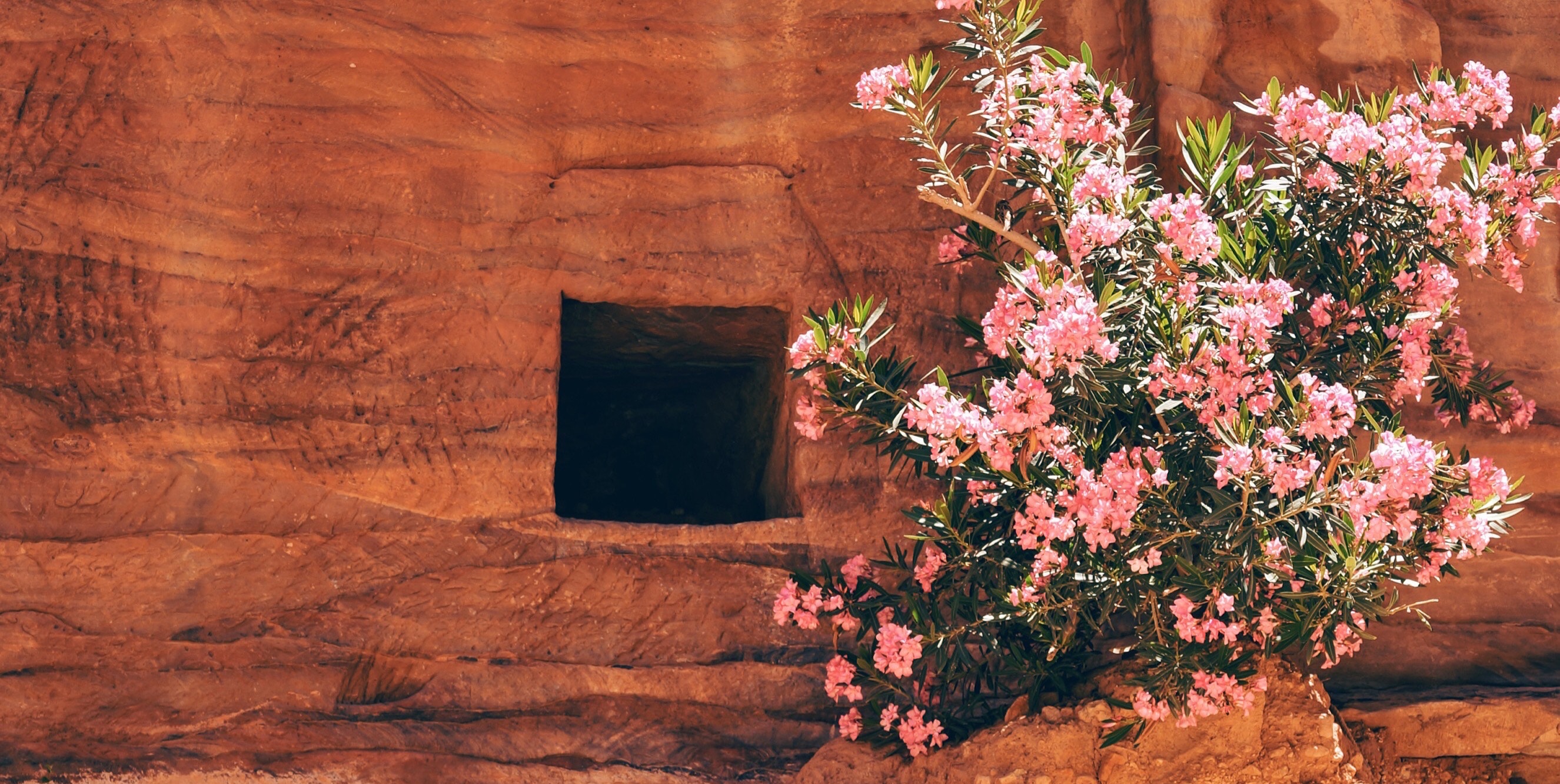 Babylonians were paying attention to all signs around them: a spider spinning a web at the window or the birth of a two-headed lamb.

These signs were regarded as messages from the gods and were called omens, some were good, some were bad.

Already in II millennium BC, scholars started to gather omens in long catalogues which all were devoted to separate topics, the omen series. Babylonian scribes and scholars copied them down till the end of I millennium BC. By then, some of these catalogues or series contained several hundreds or thousands omens.

All omens
were introduced by the
word šumma "if": the first
part of the sentence
describes the sign while the
second part tells its
consequences.

Babylonians, however, were not fatalistic: they believe any bad omens could be averted with the proper rituals and incantations. For this very reason, the art of divination was essential and diviners were high-ranking members of the society.

The omens were ordered and classified according to strict principles, as the opposition left/right or white/black. It is a good sign if you find a white lizard, but a bad one if you find a black lizard. Some omens also look weird to us: difficult to believe that « earth oozes honey ». This is yet a real Babylonian omen! Scholars knew that earth sometimes oozes bitumen in those regions: from this observation, scholars were considering all other possibilities.

Therefore, the omen series were not just the only compilation of what we may see as superstitious beliefs, they also were a way for the scholars to expose and classify their understanding of the world.